Diamond Hit together with a dam line who gives rideability, movement and sport. 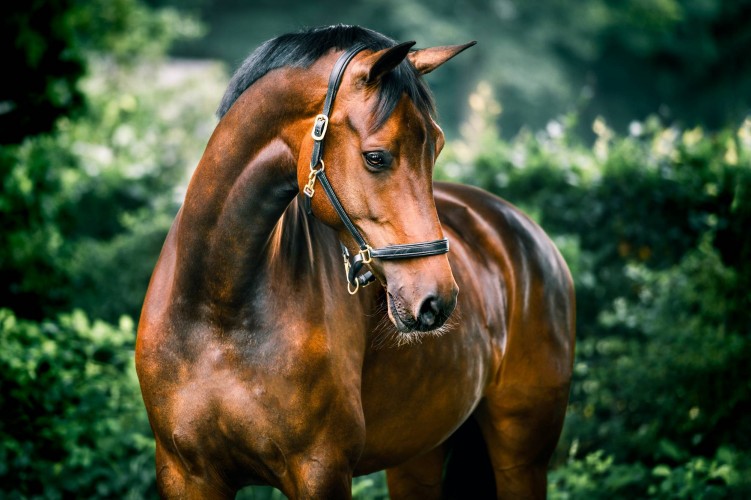 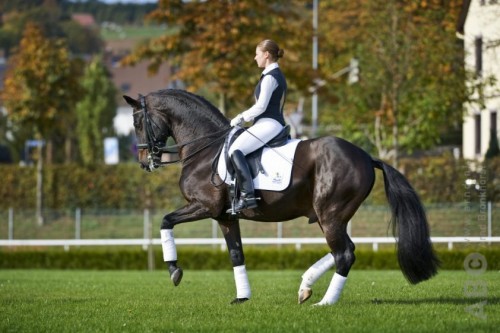 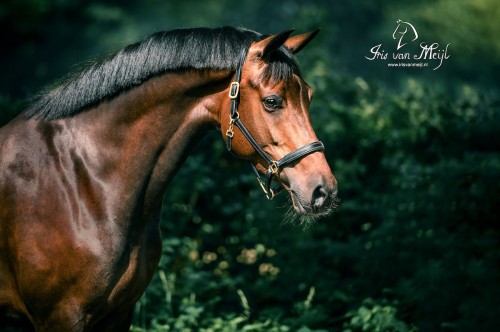 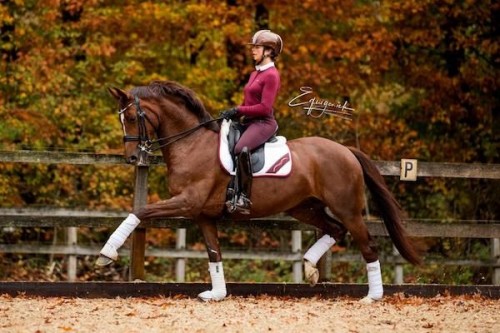 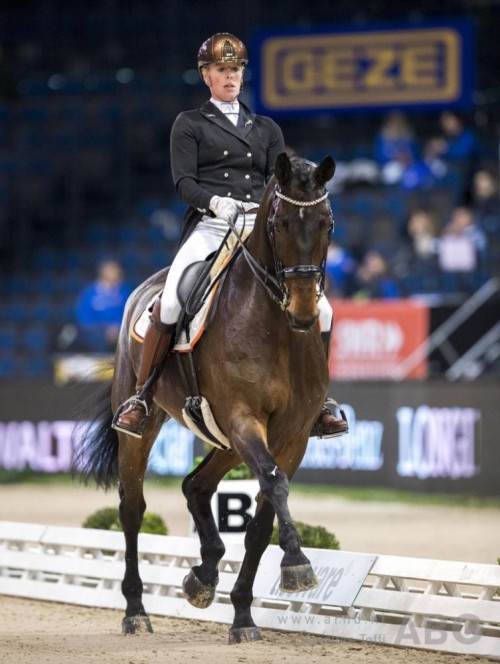 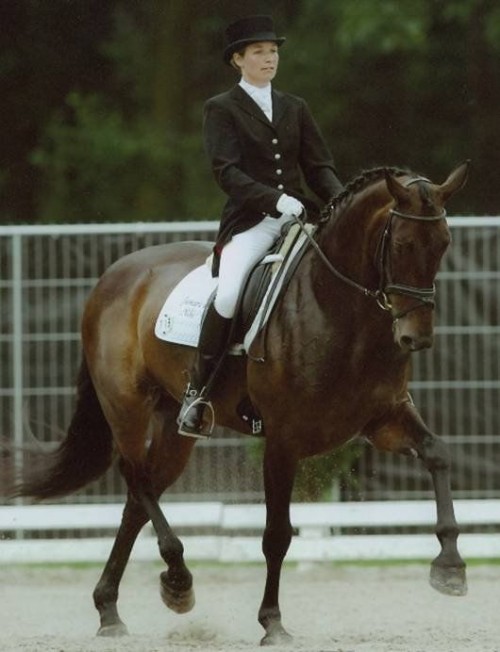 Diamond Hit together with a dam line who gives rideability, movement and sport.

Katy Lonka is a daughter of the preferente stallion Negro, especially known for being the sire of the double Olympic Individual Champion Valegro (Charlotte Dujardin). Katy Lonka’s dam is the proven sport and broodmare Zveva Loka. This elite mare by Goodtimes herself competed at ZZ-Light-level and also produced the international Grand Prix horse Caron RT (Agaath van der Lei) . She has also a beautifull mare from Sir Donnerhall named Jillz Lonka. This mare is now in training by Febe van Zwambacht and shows a lot of potentionel like her half brother Caron.

Granddam Nilonka also competed successfully at ZZ-Light-level and proved to be an exceptionally valuable broodmare.  Via Colway Bold xx, the ster, prok, sport and prestatie mare contributed the much-desired thoroughbred blood and produced four successful dressage horses and two AES-approved stallions. We also know remarkable jumping horses out of this versatile Holstein bloodline including the KWPN-approved Sibon W and Chela LS, competitor at the 2018 WEG in Tryon with Ashlee Bond.

The still young Katy Lonka already demonstrated her potential as a three-year-old by scoring 85 points for her trot and canter and 80 points for exterior during the studbook inspection. That gave her the provisional keur predicate during the Central Licensing.Since oktober 2019 she is also an Elite mare. Katy Lonka is in training by Remy Bastings and we expect to see her in the Z2 dressage level next summer.